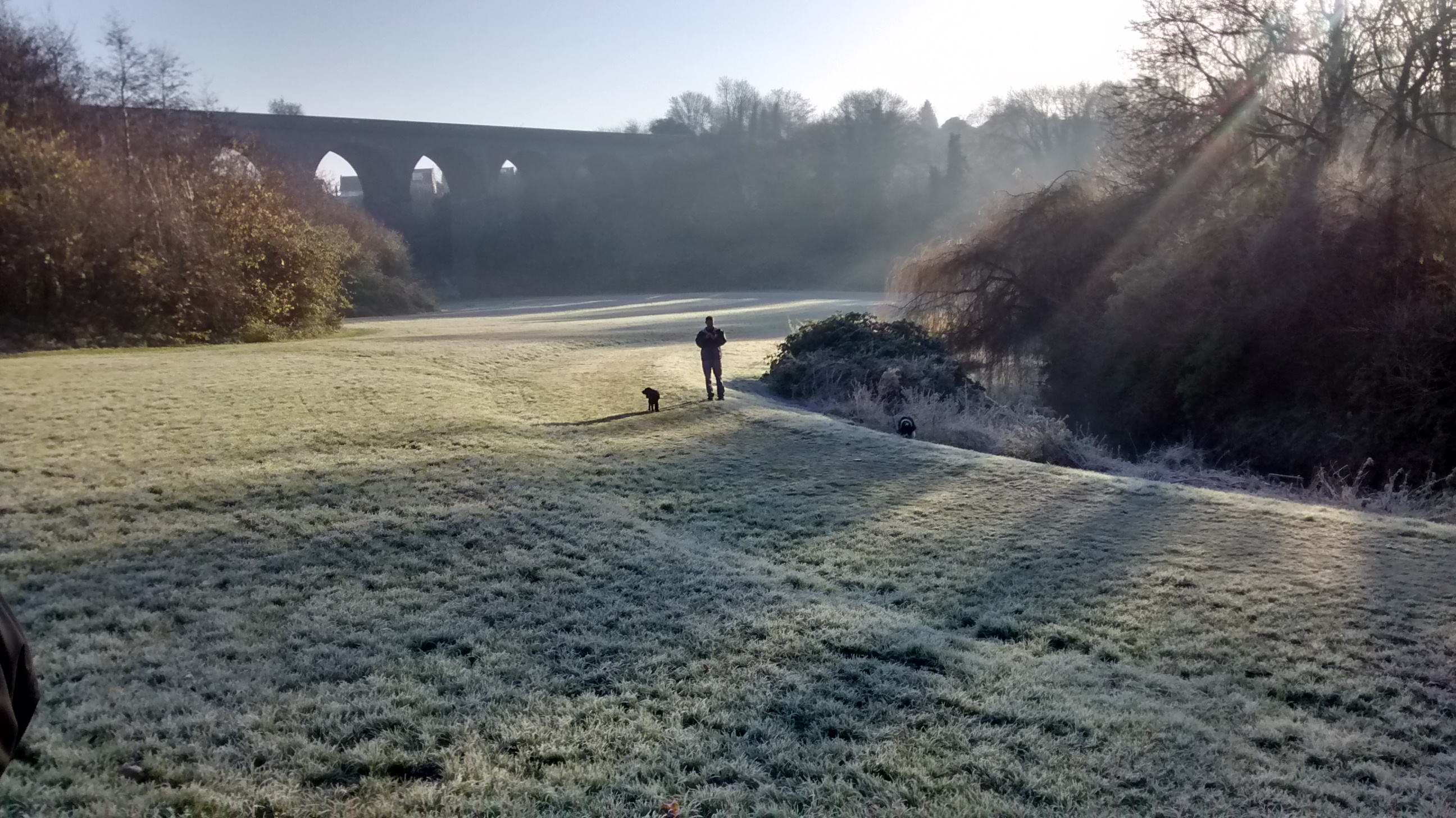 We moved to the Arroyo Aceituno in January 1998 with our three teenage children, a scruffy dog and an 18 year old blue Burmese cat. Nearly every day we saw something of interest to us, showing the diversity and beauty of Almería. We often went hashing with the Indalo Hash House Harriers. Our life in Andalusia. That story is found in the categories marked Spain.

The valley changed, the kids grew up, having graduated from Almería University, now all married, working and living in England.

For many different reasons we decided to move back to England. We sold a lot, gave some things away and packed the rest up. We set off early on a winter’s morning in 2014, for the long drive, with us our Siamese cross called Rio, a (podenco) called Owen and our acquired female cat called Pizca.
John & Jane are keen photographers:
Jane uses a Canon EOS1100D and John uses a Nikon D40X

We moved to the West Midlands, we continue with Jay’s Journal, with Rio and Pizca the cats; share with us our next chapter of life in Dudley.

We have been Hashing with the Birmingham Hash House harriers, but somehow it is not the same.